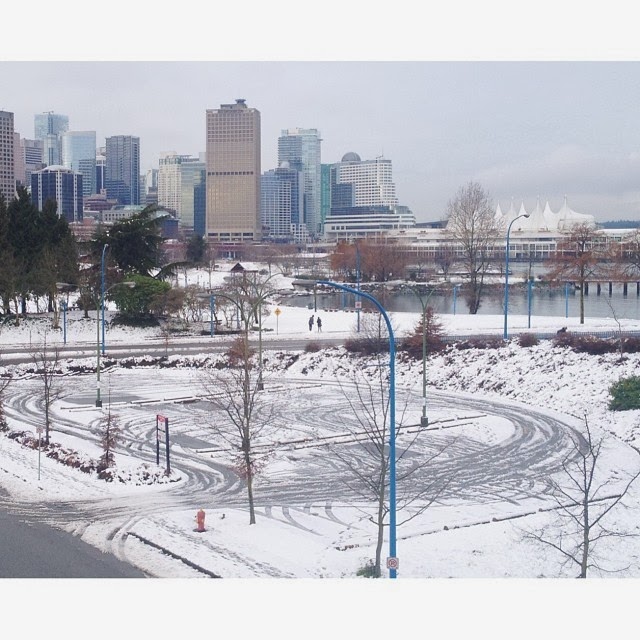 Jennilee Marigomen is a Canadian photographer whose work investigates everyday phenomenon. In 2010, she was the recipient of The Magenta Foundation's Flash Forward Emerging Photographer Award. In 2011, she released her first book, "Seconde Nature" with Paris based Je Suis une Bande de Jeunes, which has been added to the Artist Book Collection at the MoMA Library. Her second publication, Queen of Tsawassen (With Ali Bosworth, Seth Fluker, Dan Siney and Chris Taylor) was published in 2013 by Inventory Media. 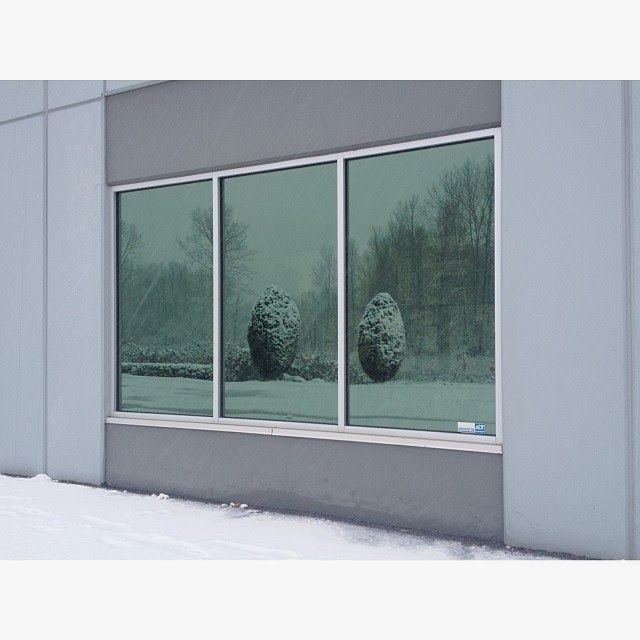 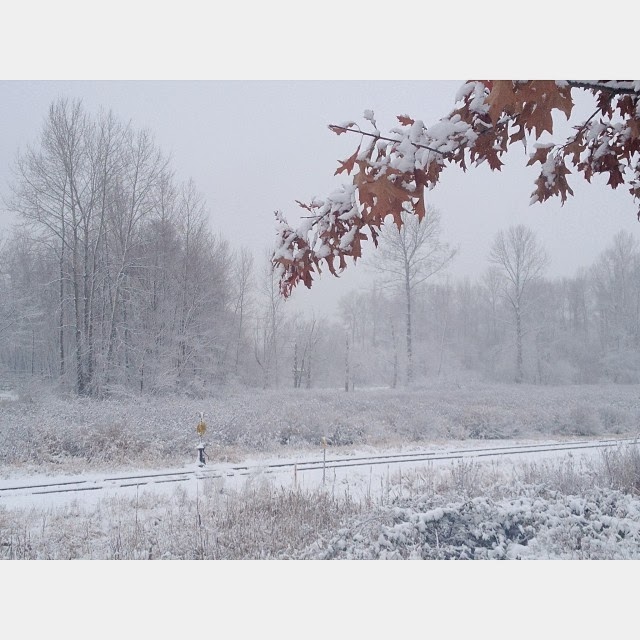 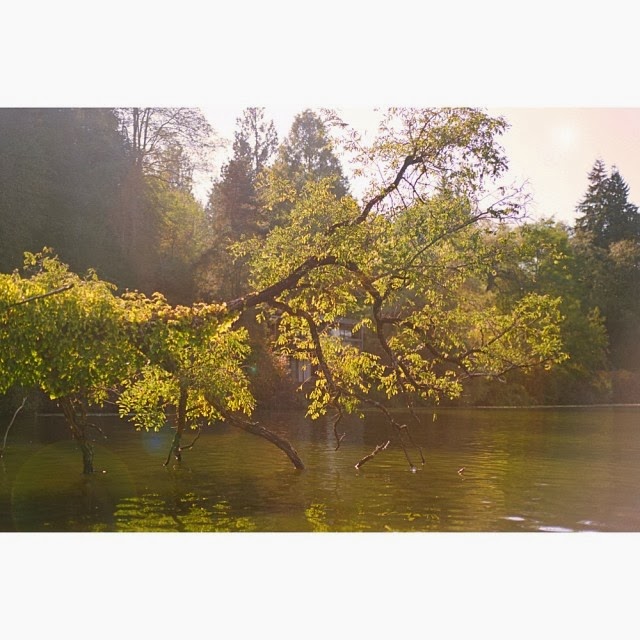 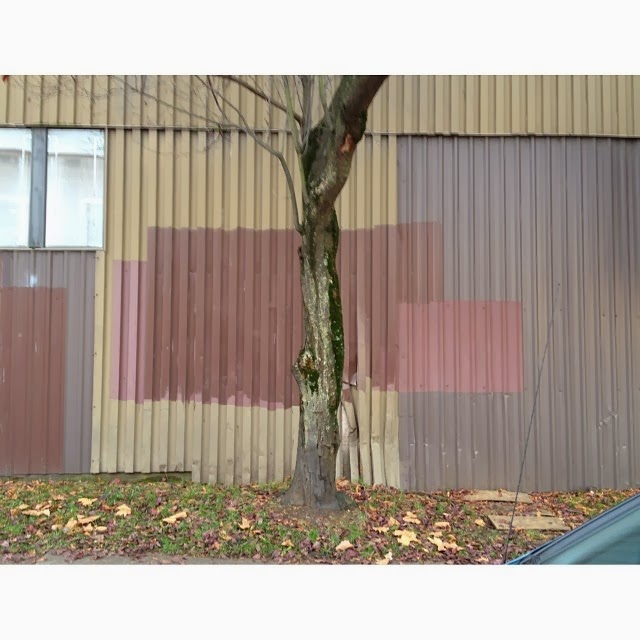 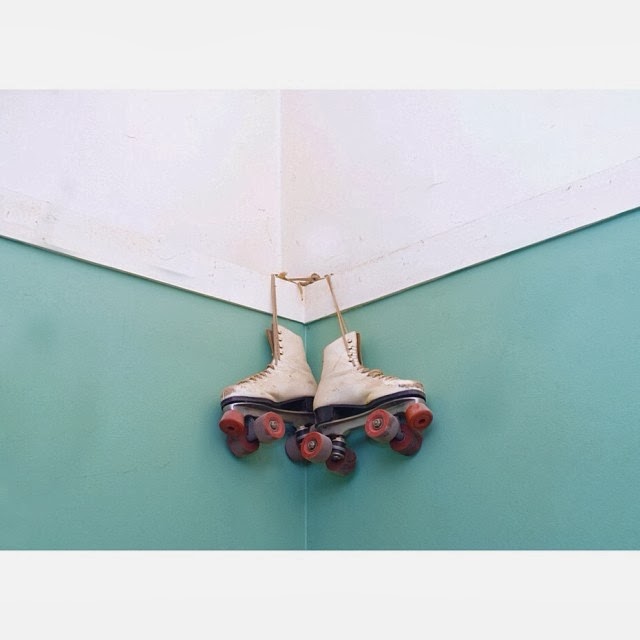 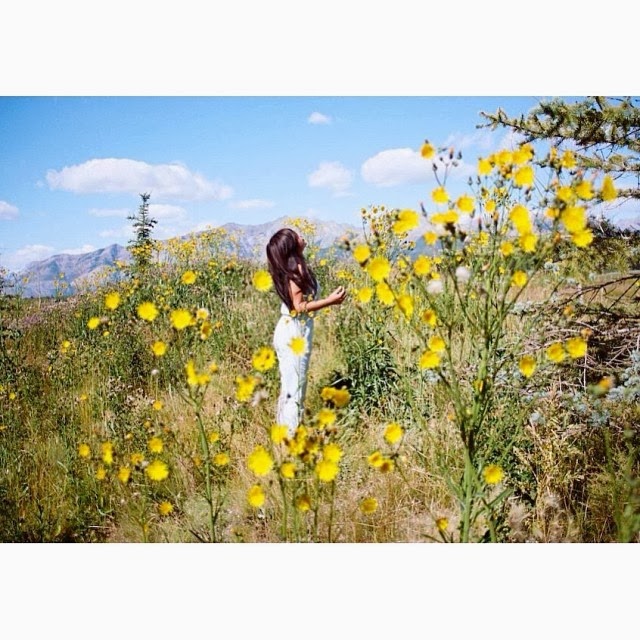 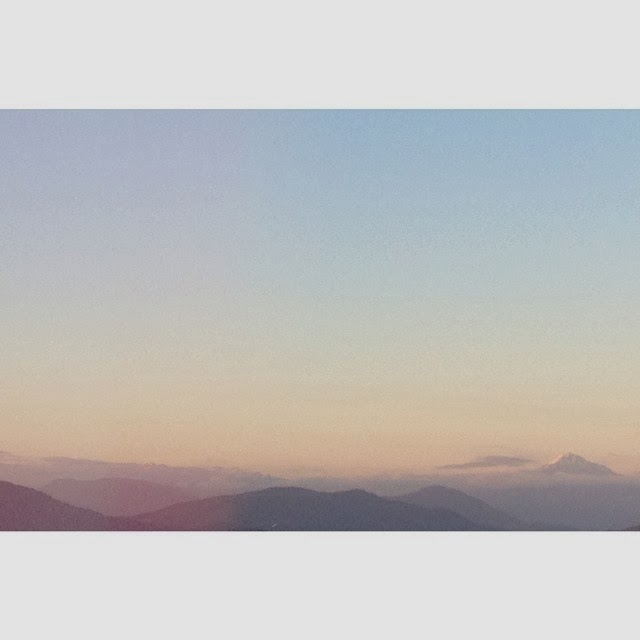 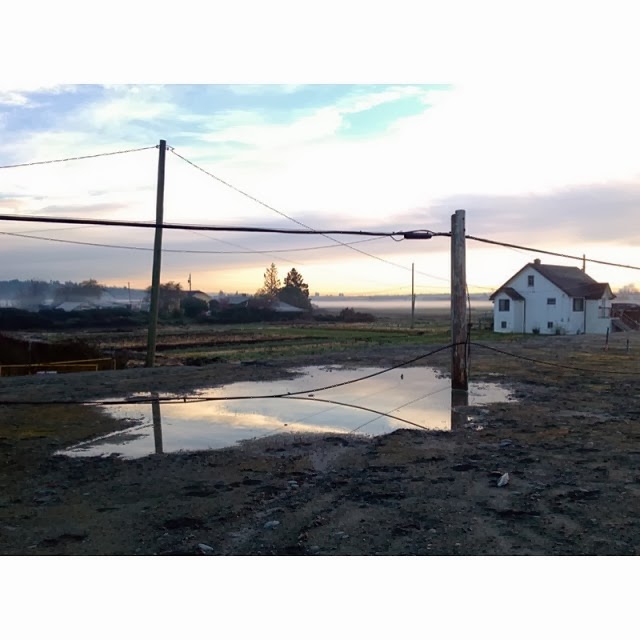 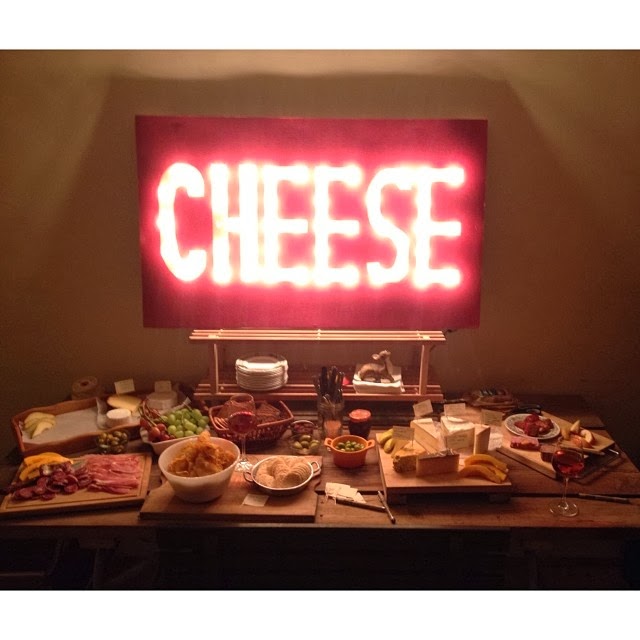 Posted by photographer at 23:57