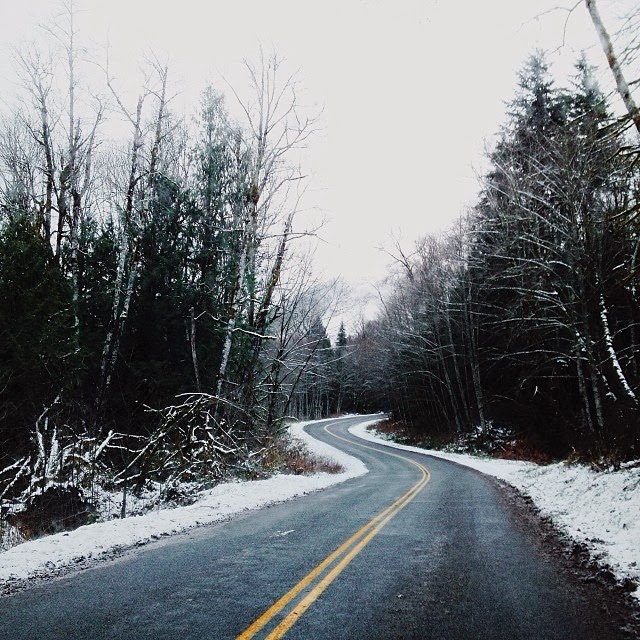 A Pacific Northwest born and bred native, Ben Schuyler is head curator and founder of Northwest Handcrafted. Growing up just north of Seattle, he has spent his life drinking coffee, hiking the Cascades, and breathing in the salty air of the Puget Sound.

His love for quality American made goods grew as he was exposed to brands the likes of Filson, Pendleton, and Redwing Heritage. As he continued to seek out brands domestically sourcing and producing their goods in the United States, he uncovered a desire to specifically highlight the great craftspeople of the Pacific Northwest. 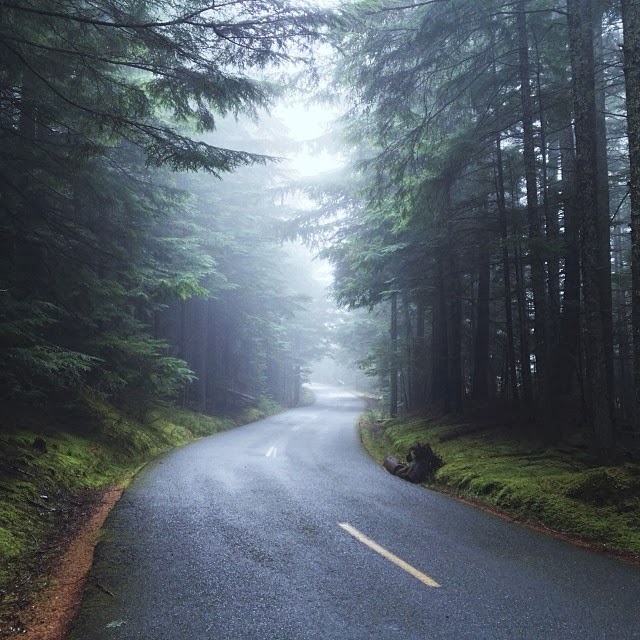 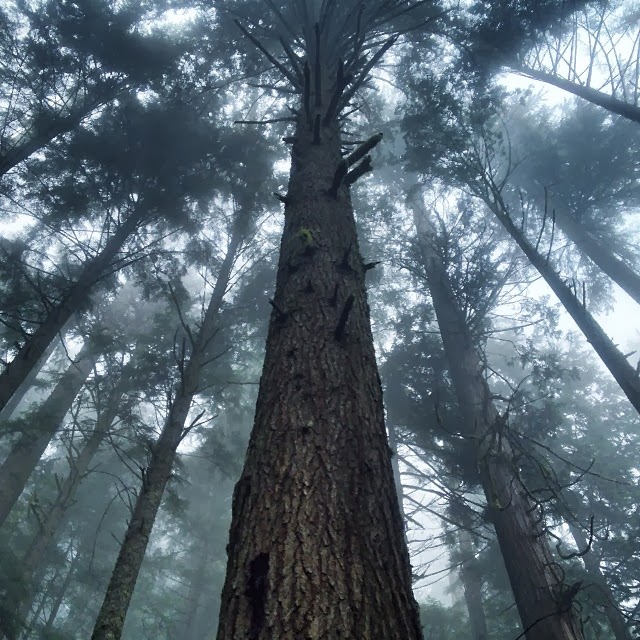 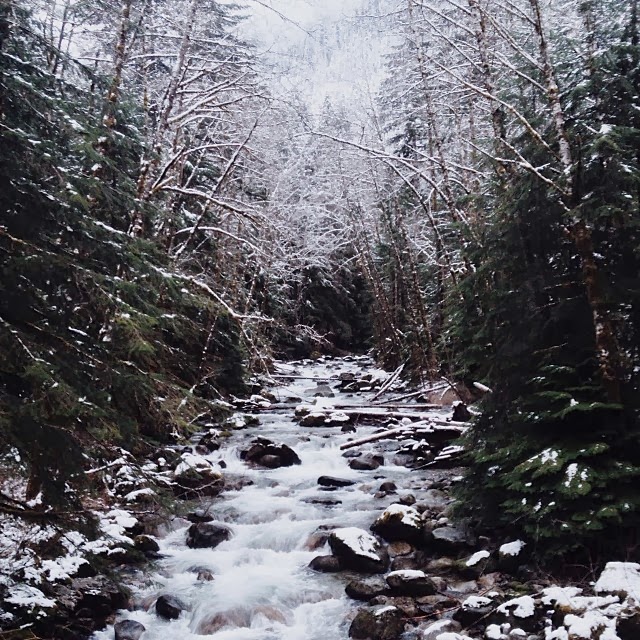 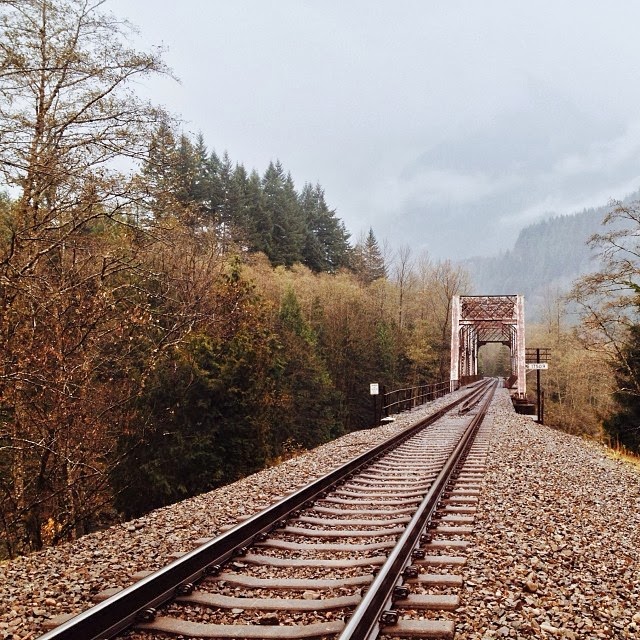 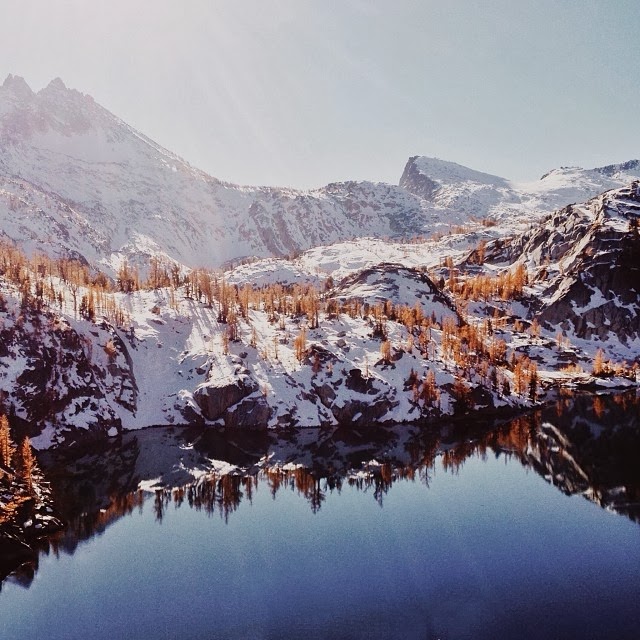 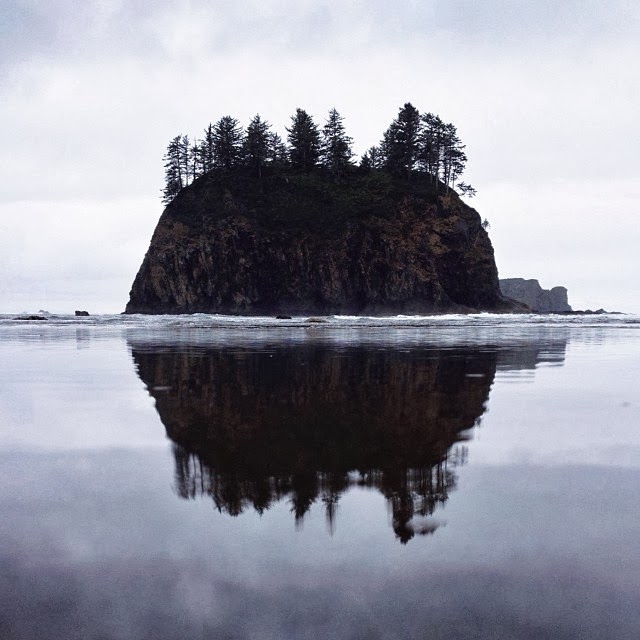 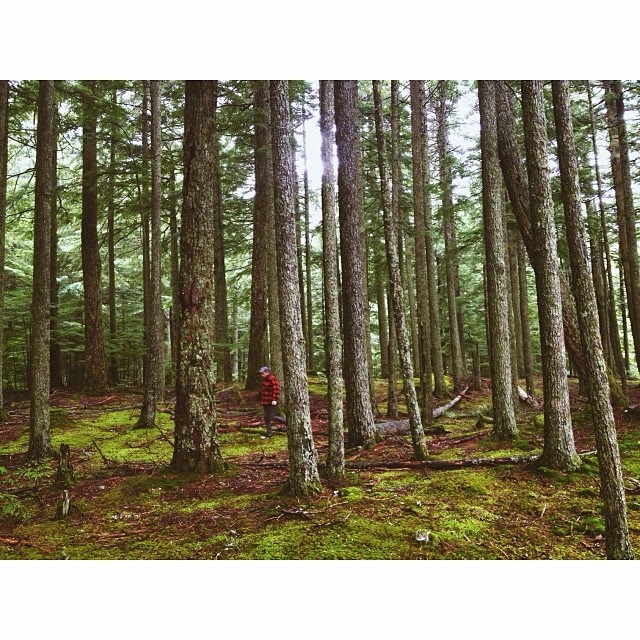 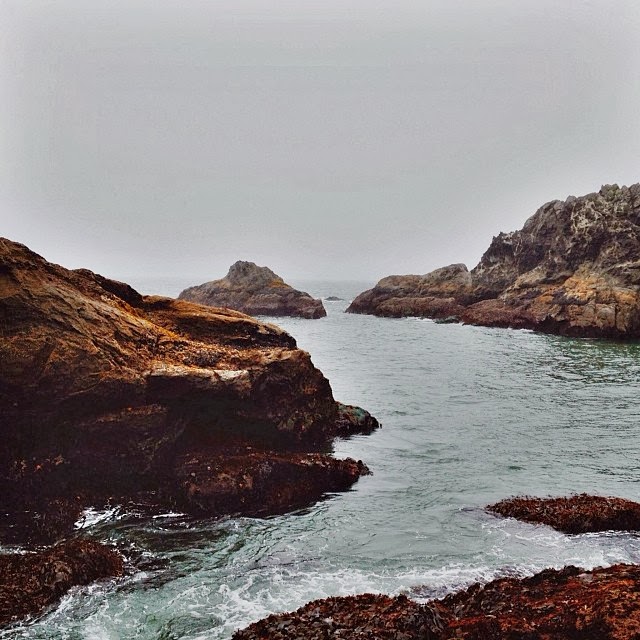 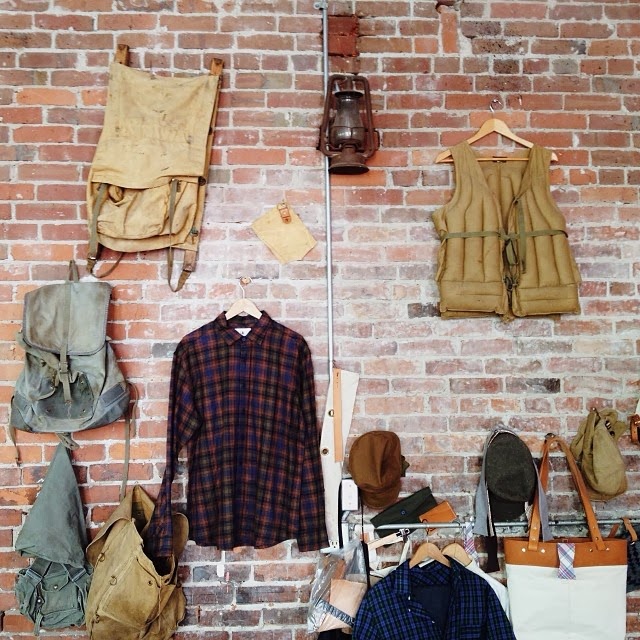 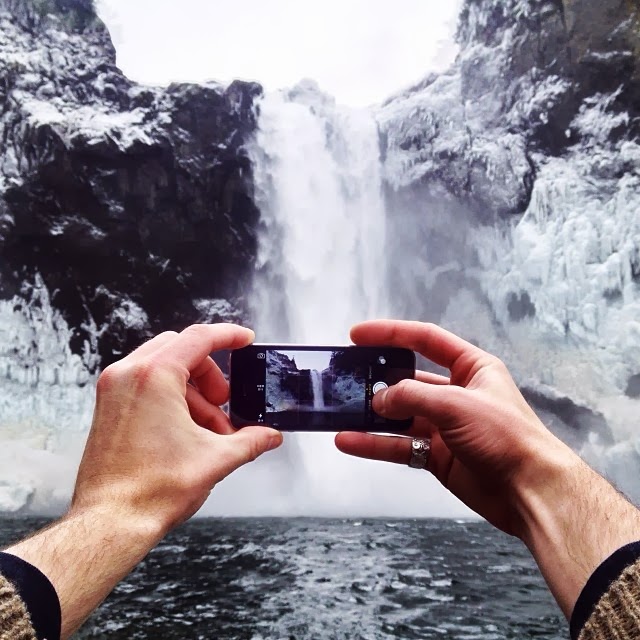 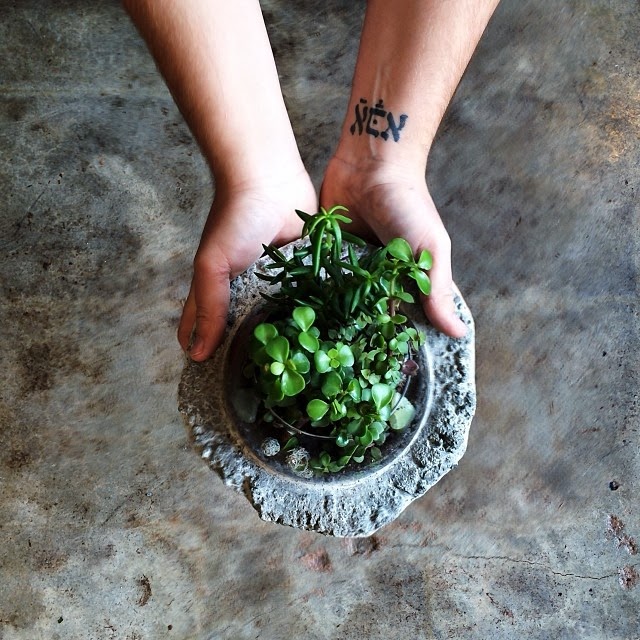 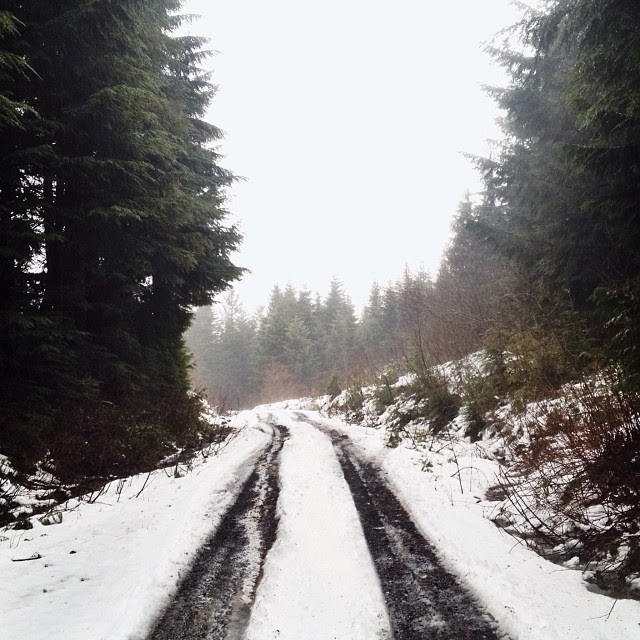 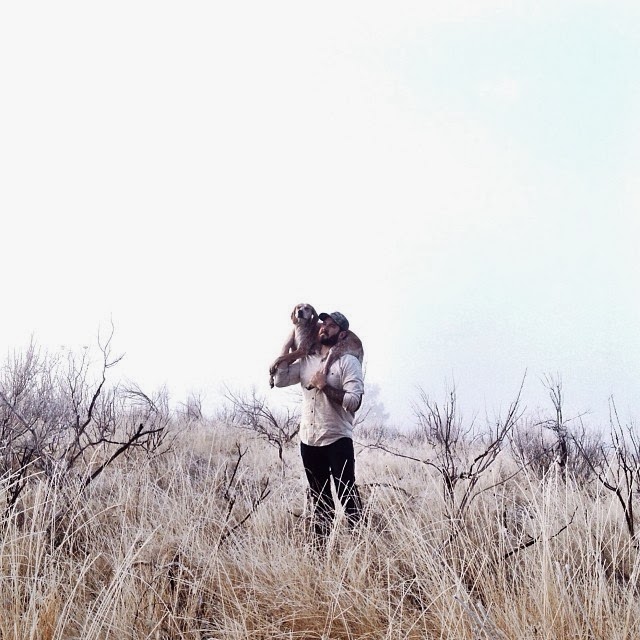 Posted by photographer at 22:02