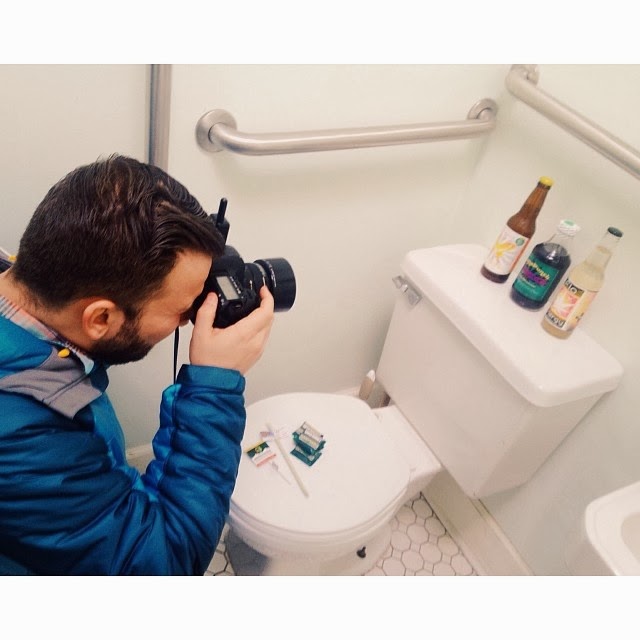 Benjamin Rasmussen is a freelance photographer based in Denver, Colorado. He spent his childhood with an indigenous people group on an island in the southern Philippines, his university years with evangelicals in a small town in northern Arkansas, and a year with the descendants of Vikings in the Faroe Islands, a nation of 45,000 residents in the middle of the North Atlantic.

His work has been selected for the American Photography 26 and 28 Annuals, shown at the Annenberg Space for Photography, and awarded in the 2010 POYi awards. He has been chosen as one of Photolucida’s 2010 Critical Mass Top 50 and included in the Magenta Foundation's Flash Forward - Emerging Photographers 2011 and 2012 lists. 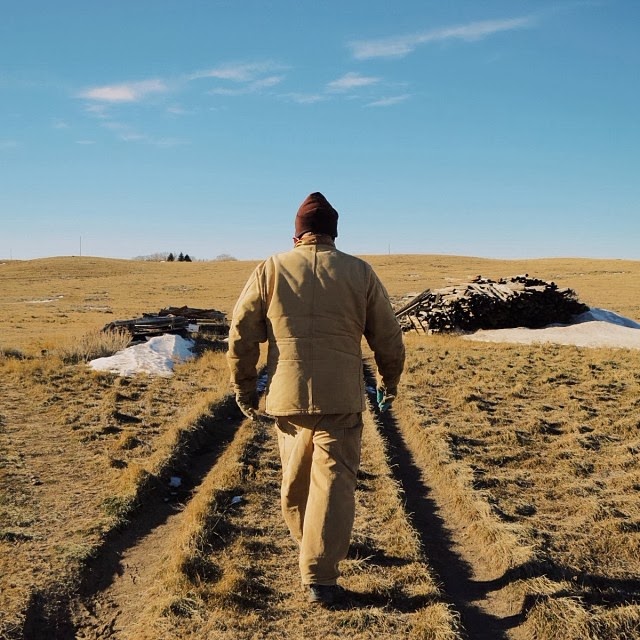 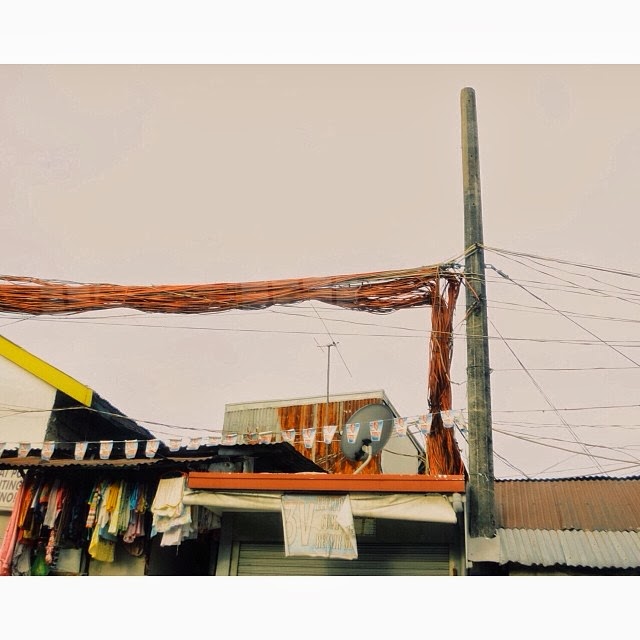 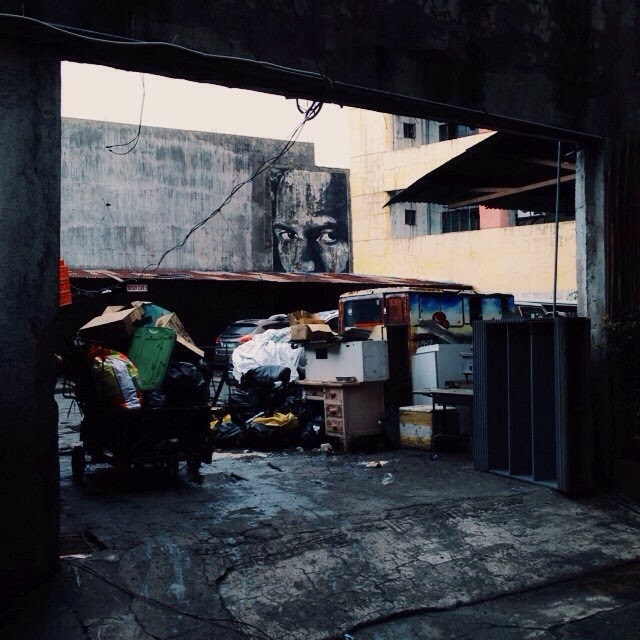 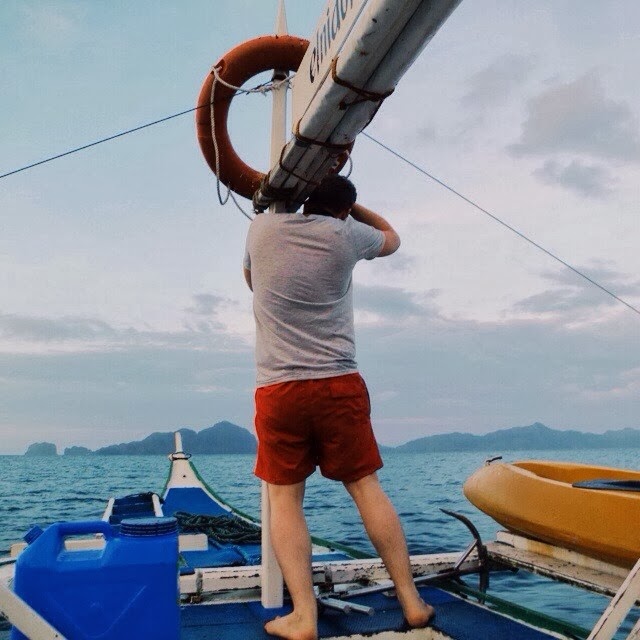 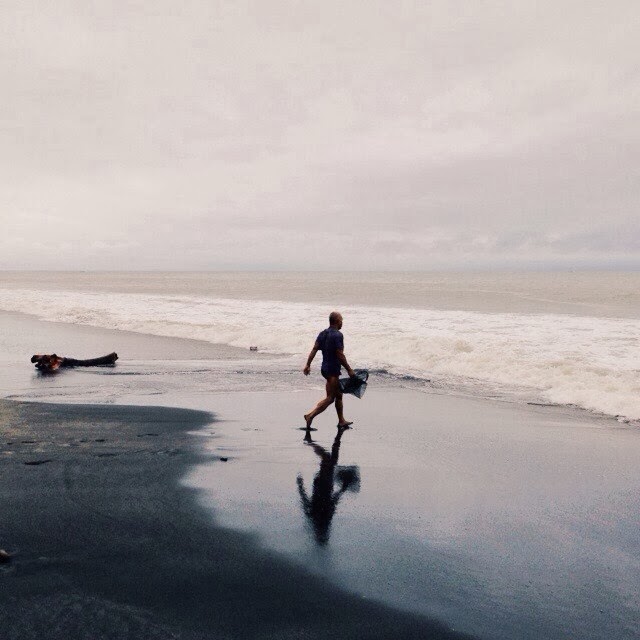 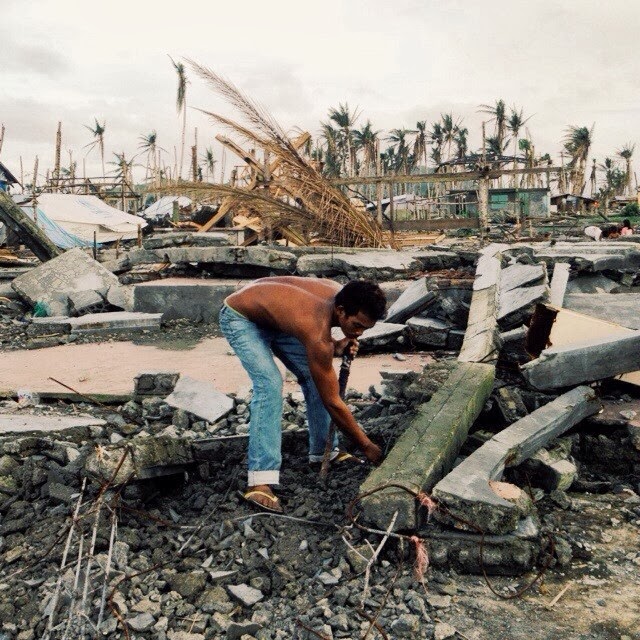 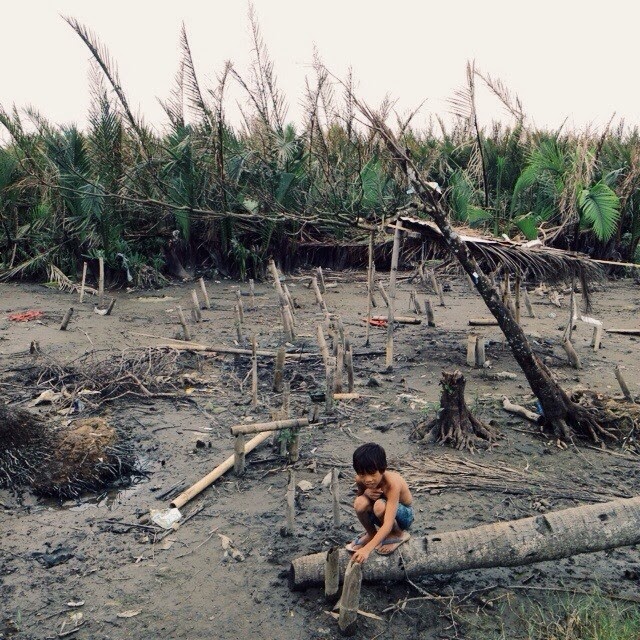 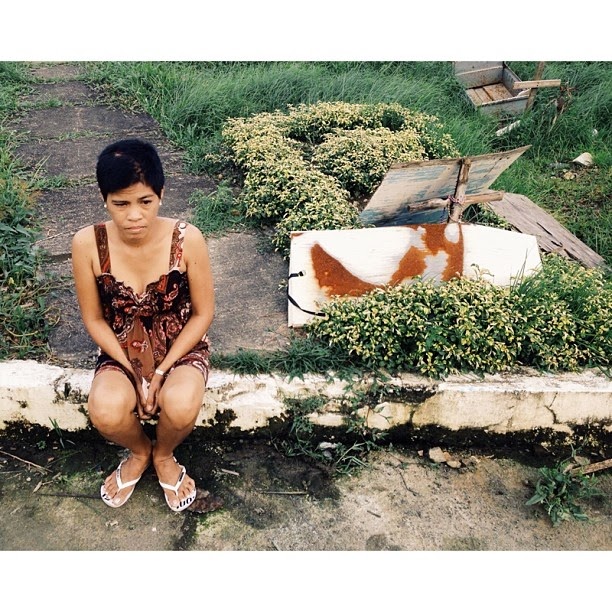 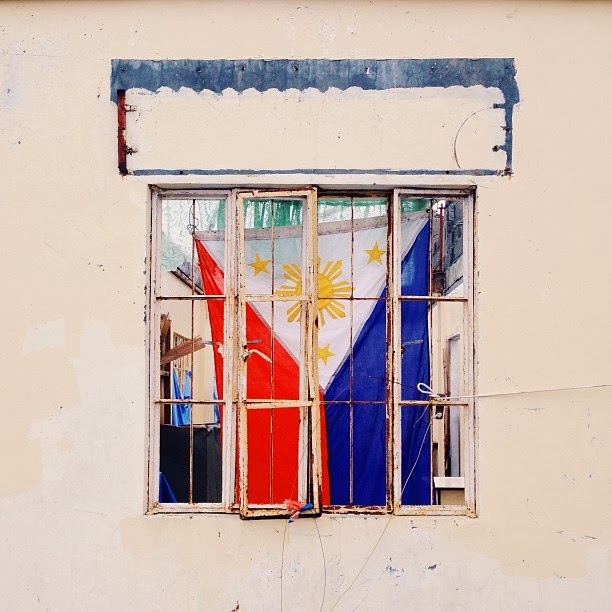 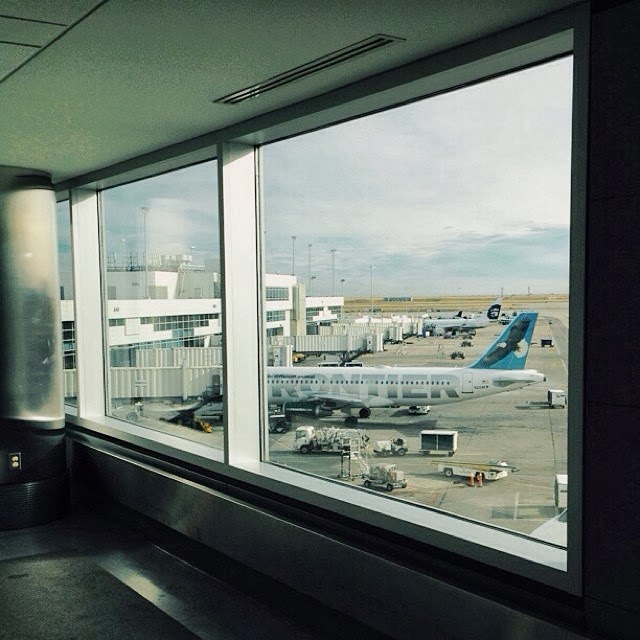 Posted by photographer at 03:21