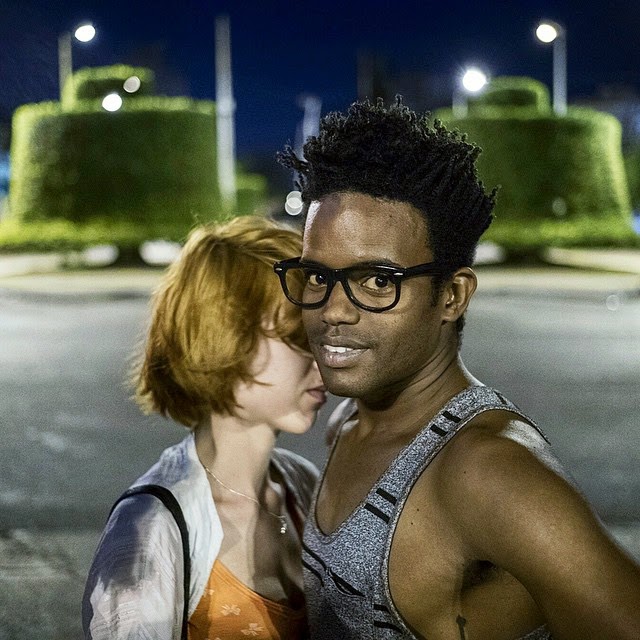 Michael Christopher Brown was raised in the Skagit Valley, a farming community in Washington State. Often using a camera phone as a primary recording device, his current work documents conflict in the Democratic Republic of Congo. In Sakhalin (2008), he captured the remote Russian island, while Broadway (2009) focused on New Yorkers amidst the financial crisis. He also put together a series of works from road and train trips throughout China (2009/2010) and, as a contributing photographer at National Geographic Magazine, published several adventure stories with the publication. In 2011, he documented the Libyan revolution using a camera phone, exploring ethical distance and the iconography of warfare. The subject of the 2012 HBO documentary Witness: Libya, his photographs from Libya were shown at the Massachusetts Institute of Technology, the Instituto Cervantes (New York), The Museum of Fine Arts (Houston), the Annenberg Space for Photography and the Brooklyn Museum. 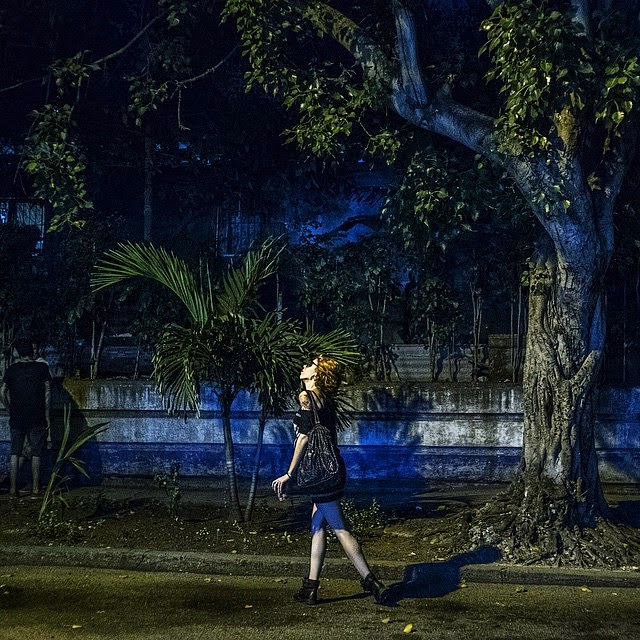 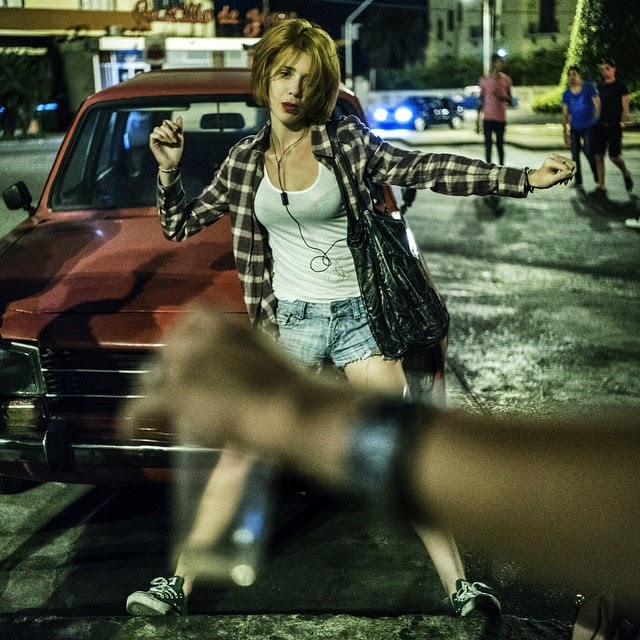 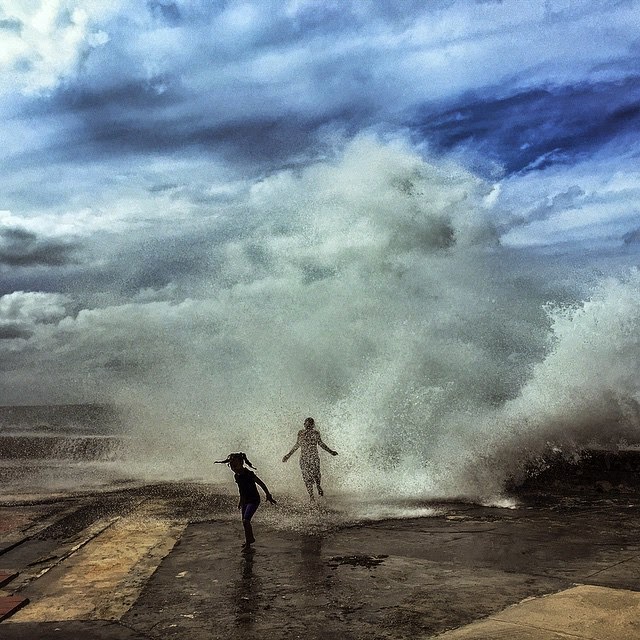 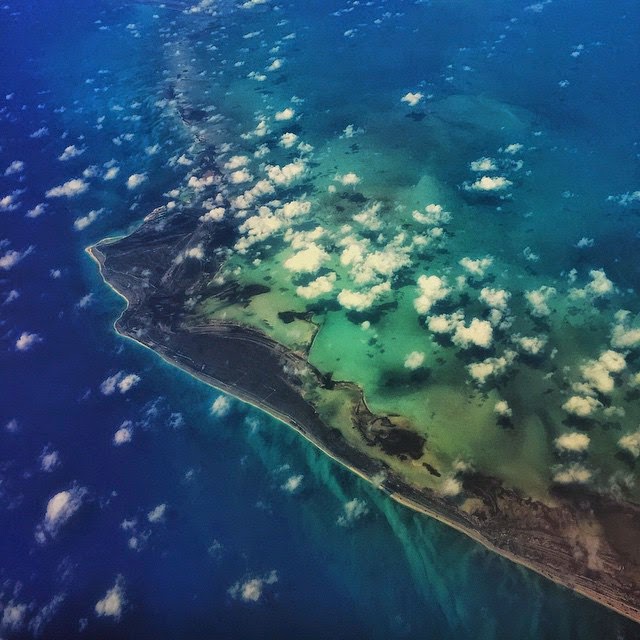 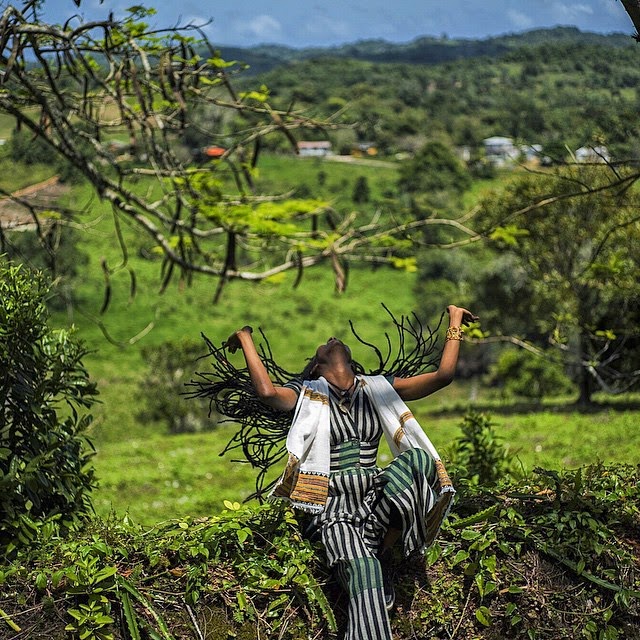 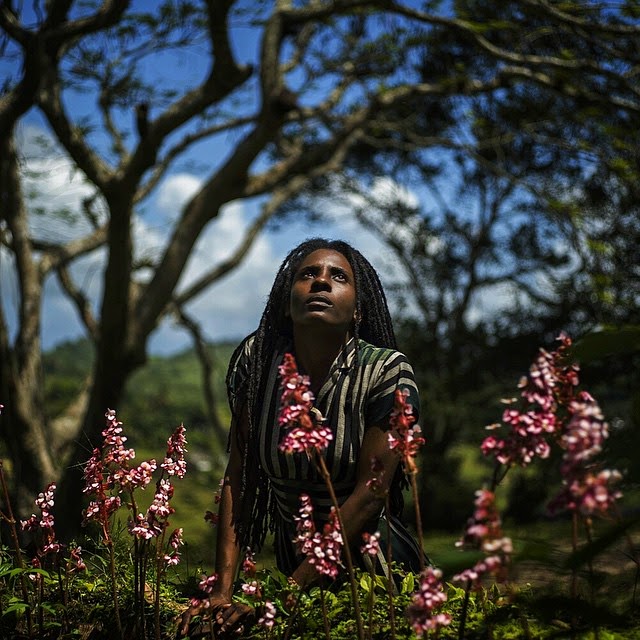 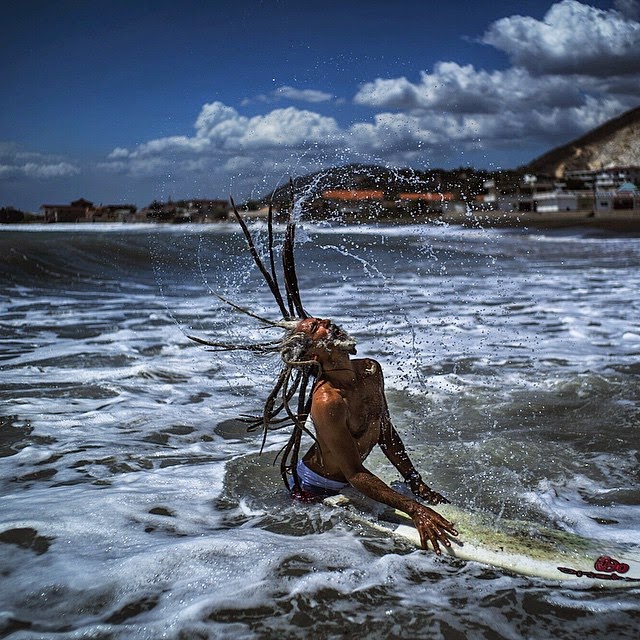 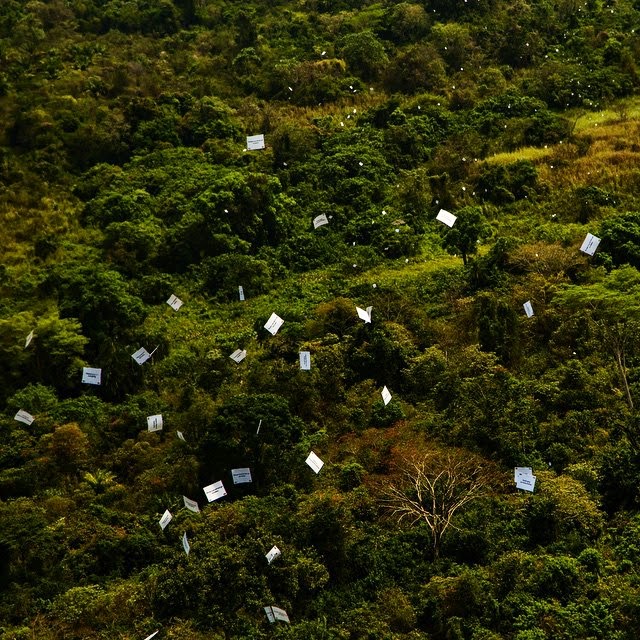 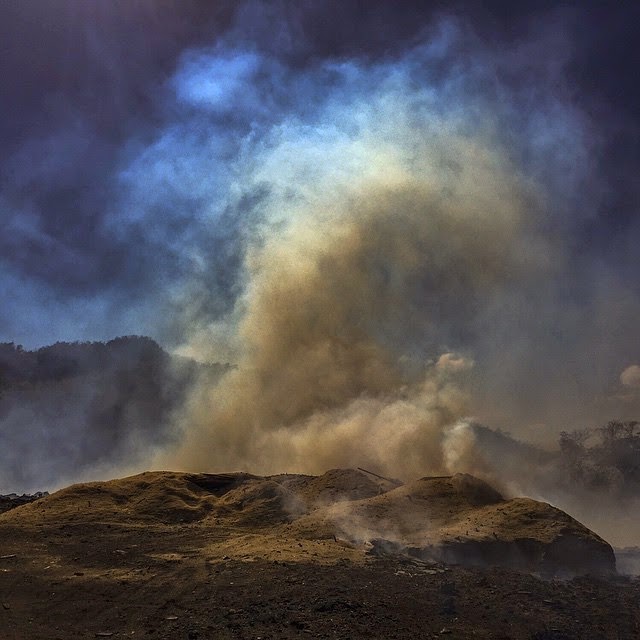 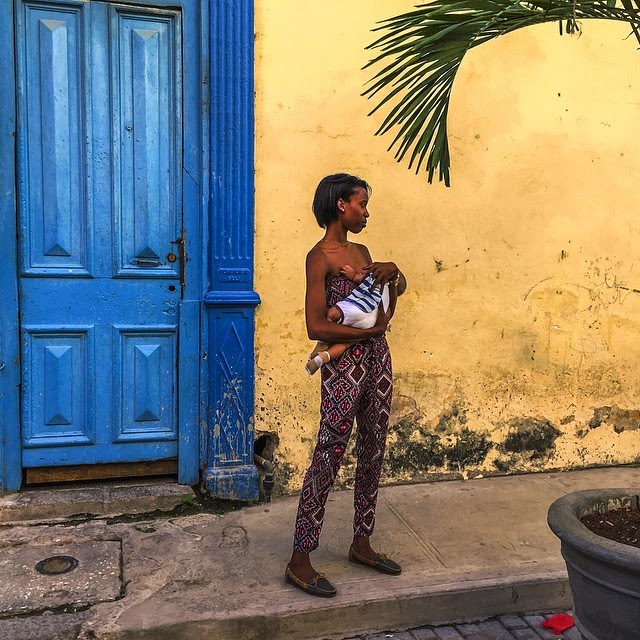 Posted by photographer at 05:09