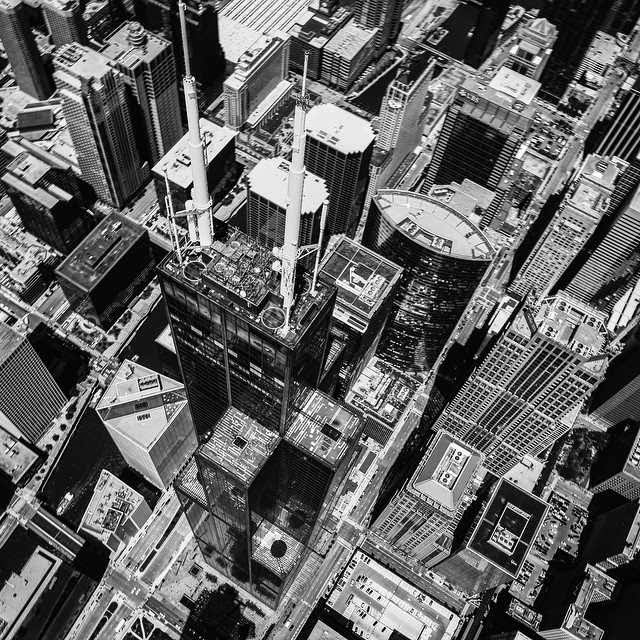 Jason Peterson is an instagram legend known as dark knight and master of black and white street iPhoneography. He was grew up in Phoenix Arizona and currently based in downtown Chicago. Most of his photos taken in Chicago and New York City. Jason has an innate ability to create powerful compositions that tell a story of the urban landscape and the people within it.  Jason's installation, New York in Black and White, features 15 images of iconic New York locations. 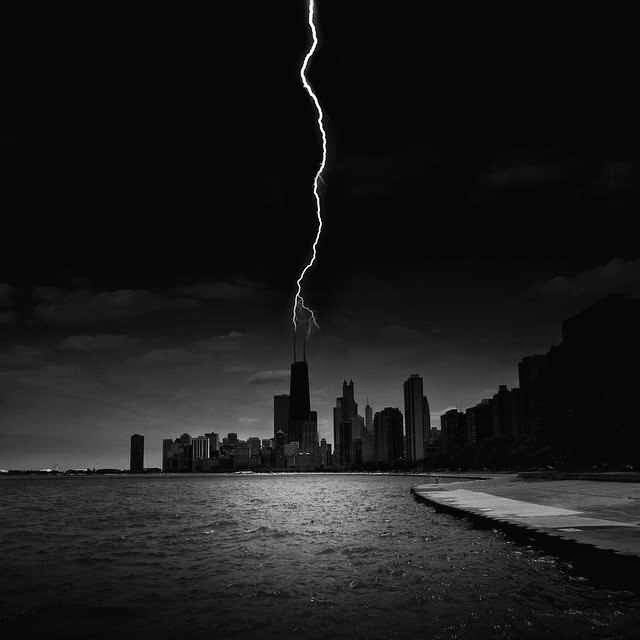 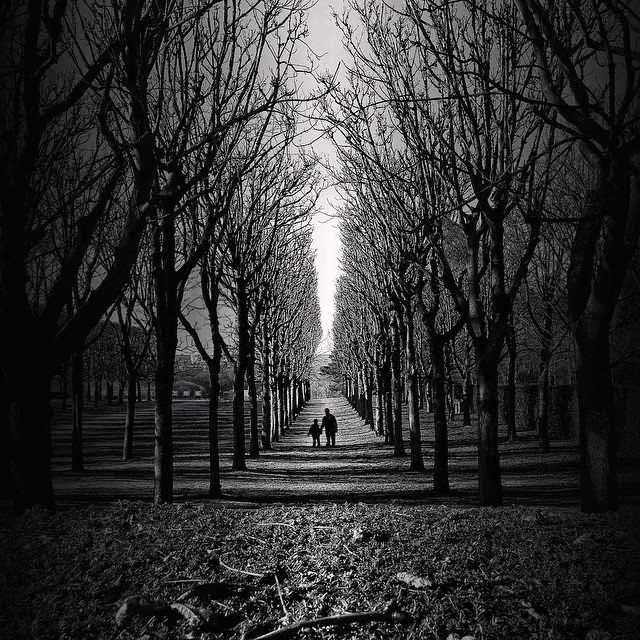 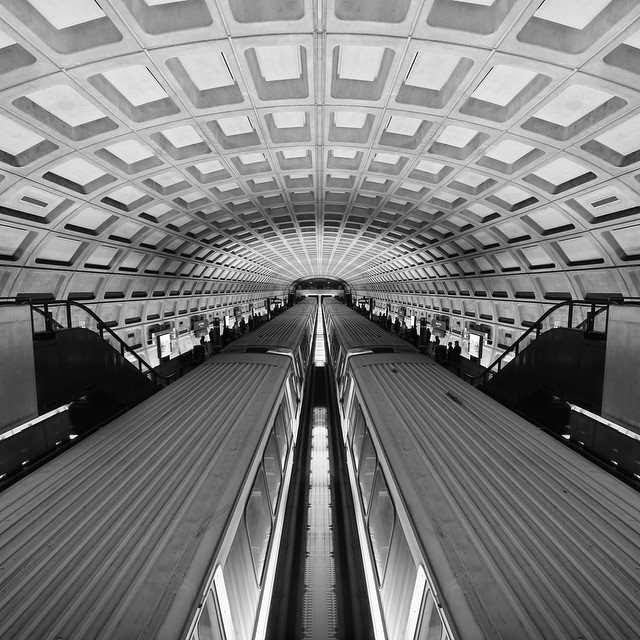 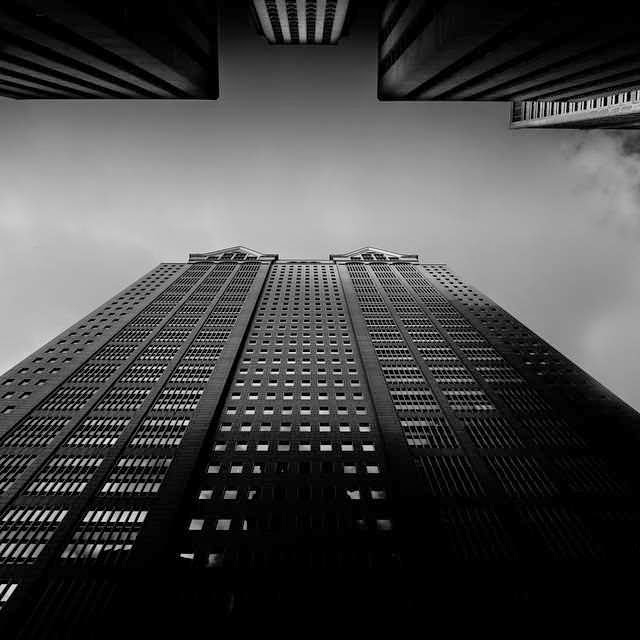 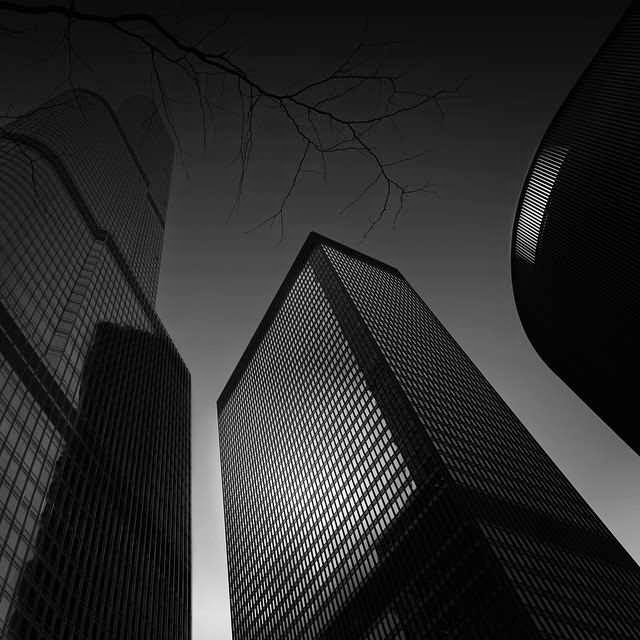 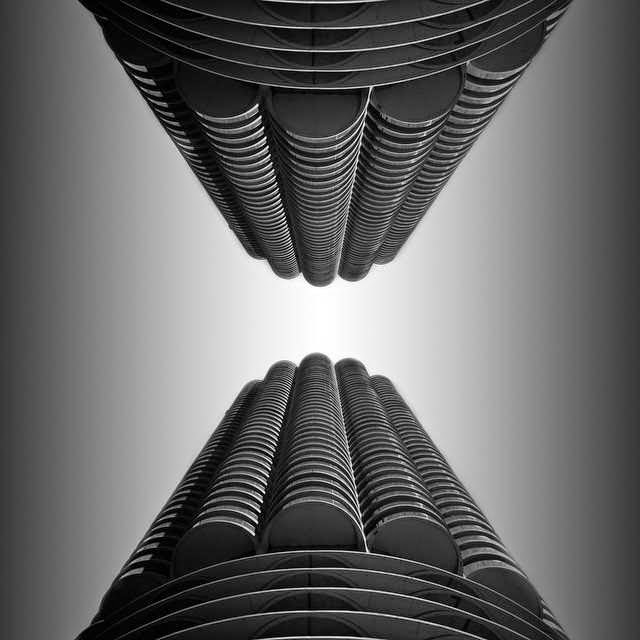 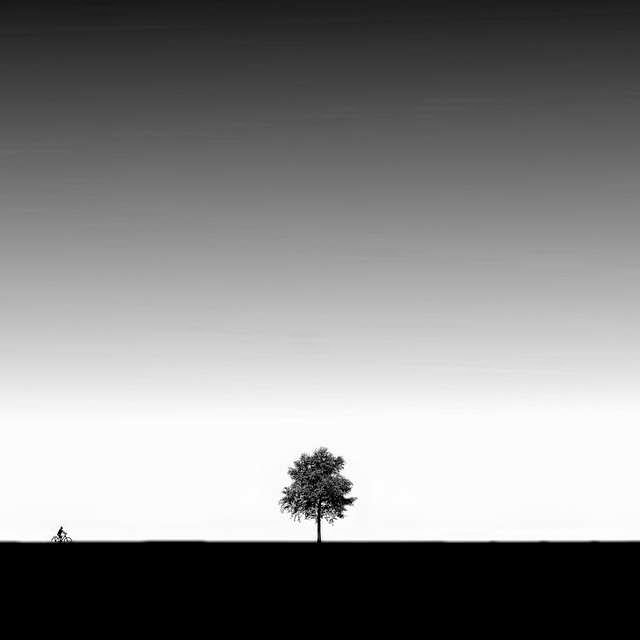 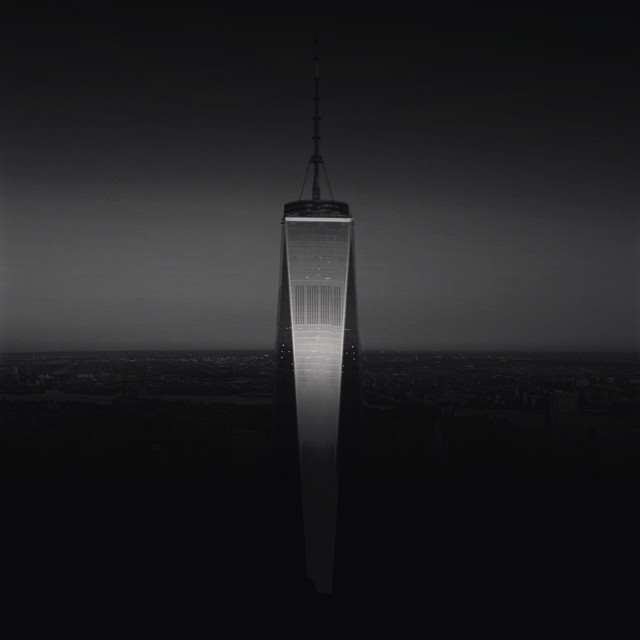 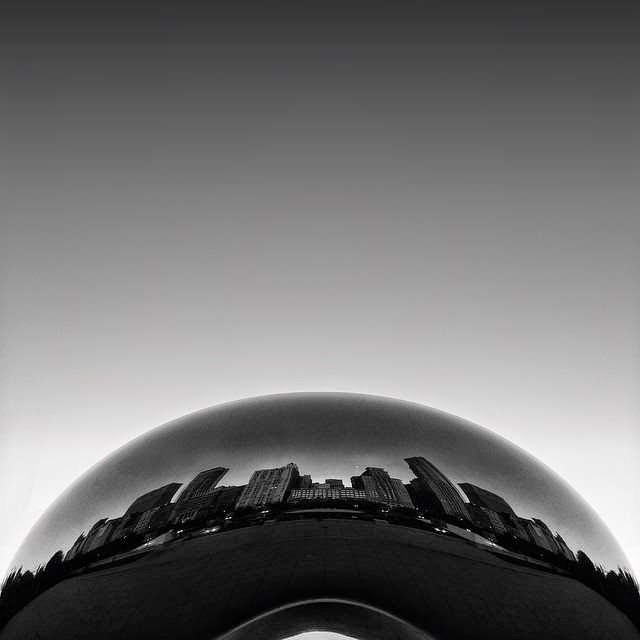 Posted by photographer at 13:15